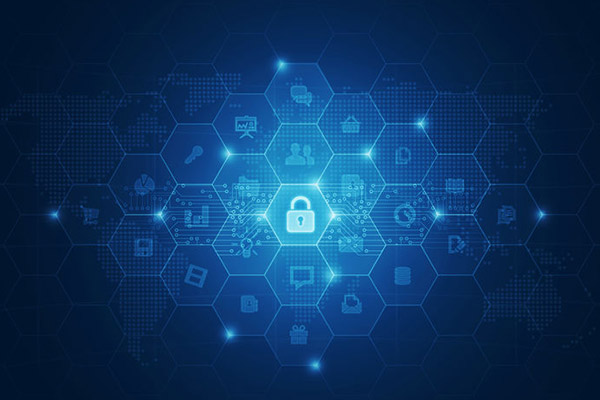 A Top executive for NatWest bank has expressed his views that the UK currently is the ultimate paradise for scammers,

The UK government has launched a consultation towards its latest plans for digital identity. The Department for Digital, Culture, Media 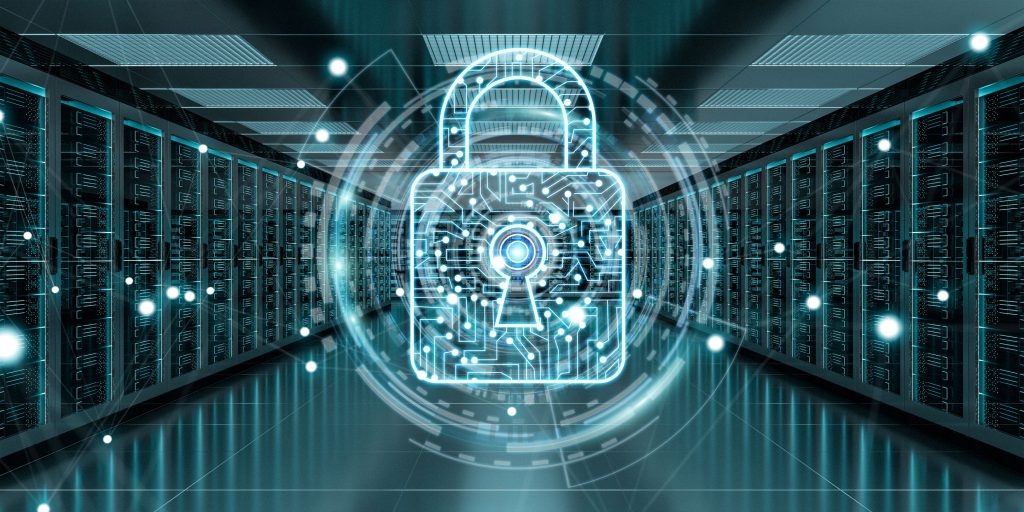 Eversource, New England’s largest energy provider, has had its customers’ data exposed in a data breach brought on by a

The Art of Securing the Cloud Ecosystem: Why it’s Time for Change?