China the Focus for Cyber Sabotage 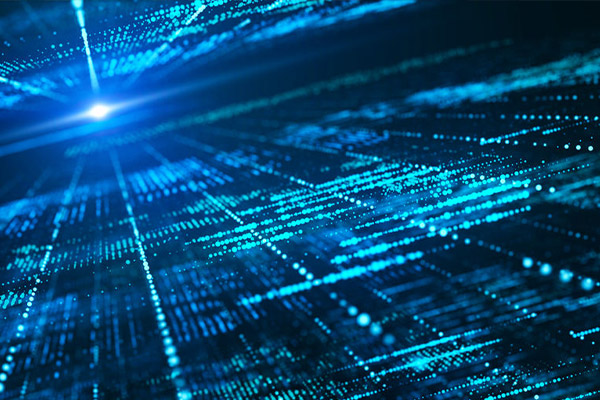 Written by Barbara Hoffman You asked and we answered. We’ve been listening to questions Secret Server customers ask and working hard to make

China the Focus for Cyber Sabotage

The UK and allies, including the US and Canada, have released recent statements accusing the Chinese government of “systematic cyber-sabotage”,

All Apple iPhones to be released in 2022 will be 5G-capable as standard, a move which also includes the first

The ransomware that shows up everywhere but the headlines

Ransomware mishaps: adversaries have their off days too 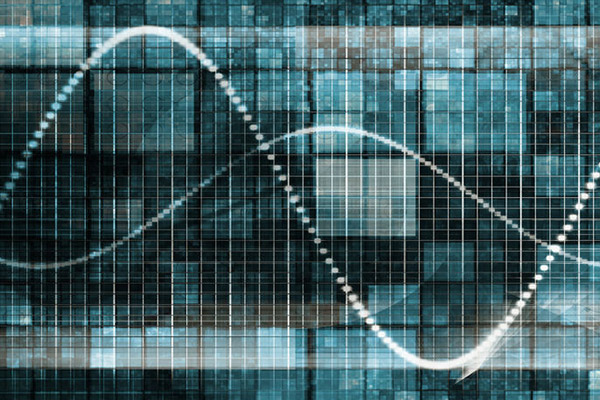 In the ever-developing world of cybercrime, there are always advancements on attacks that are not expected or even considered, and