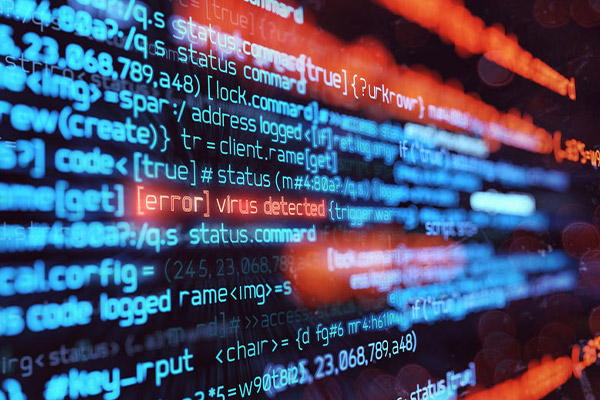 Among the biggest record cash injections during and following the global pandemic, cybersecurity startups have been among the highest – including Beyond Identity securing $100m Series C funding.

Beyond Identity’s rise has seen the total invested into the startup reach a total of £205m, with Evolution Equity Partners leading the round on the heels of the closure of the firm’s second $400m cybersecurity fund this past October.

EEP has previously invested in fraud detection startups such as Quantexa and digital asset protection companies like Unbound Security. This round of funding was supported by New Enterprise Associates, Expanding Capital, HBAM and Potentum Partners.

Beyond Identity is a US-based firm that is part of an expanding group of identity and access management developers, and plans to use the cash injection to support research capabilities and establish growth in the Asia Pacific and Latin America.

The group includes such companies as ForgeRock, OneLogin and larger tech outfits such as IBM, Salesforce and Oracle that provide their solutions. By 2026, the identity and access management market is estimated to have a worth of close to $25bn.

Beyond Identity has stood out from the growing crowd in the market since its establishment in 2020, believing that the growing number of cyber attacks the world over were spurred on by companies’ dependence on their passwords.

Their point was emphasised further by highly publicised attacks such as SolarWinds and Colonial Pipeline hacks that were caused by a single compromised password. By drawing attention to the fact that password managers, perishable MFA and outdated VPN tech were not the ideal solutions to close the doors to cybercriminals, Beyond Identity aimed to eliminate password use and eliminate the vulnerabilities alongside them.

In place of passwords, Beyond Identity relied on multi-factor authentication, meaning a user would log into secure servers via a local biometric solution or a PIN, allowing the user to go about their business once logged in and proven who they are over two steps.

Beyond Identity is not the only company in cybersecurity to have raised a fair amount of capital. Whilst digital defence ventures have always been able to secure impressive funding rounds on the backend of newsworthy hacks, the 2020s have seen interest skyrocket in the sector. With several cybersecurity companies going public over the last two years, such as SentinelOne and Darktrace – as well as Snyk expected to follow suit – there has been no shortage of high profile hacks to run alongside throughout all stages of the pandemic years.

For all upcoming identity management events and any upcoming cybersecurity conference, check out the upcoming events from Whitehall Media.