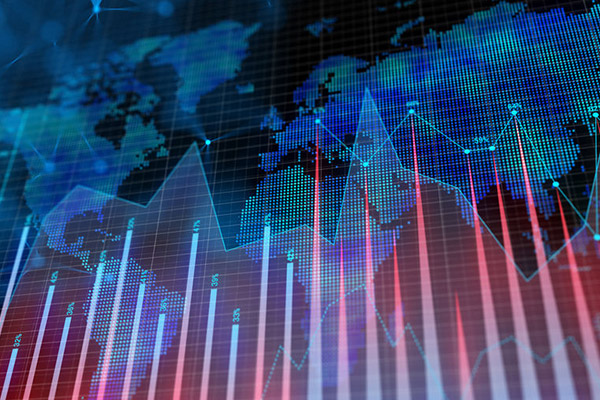 Politics is always a win some, lose some occupation, but when a majority of 100 staffers are losing their electronic devices within two years, who stands to lose the most? Could it be the public when the sensitive public data contained on them fall into the hands of malicious hackers?

Parliament Street think tank under Freedom of information (FOI) legislation revealed through official data that a total of 96 laptops, tablets and other electronic gadgets were reported as missing or stolen from parliamentary staffers over the years 2019 and 2020, which is even more alarming as most parliamentary staffers tended to work from home sharing data access through non-secure home-based internet.

Whilst the majority of losses came in 2019, 43 of the losses came within the year 2020. When breaking down the amounts in total lost, 41 were laptops, 36 fell into tablets with the remainder mixed between 11 mobile phones and 6 Skype headsets.

Of all of the devices lost, there was a common theme with how they were lost or misplaced. 11 instances involved losing them on a train, 3 were lost on a bus, 6 within a car (such as a taxi) and 1 instance of being lost in a pub. Of those stolen, 4 instances highlight from a house break-in, 1 stolen from a hotel and one on the London Underground.

If these statistics were worrying enough, only 18 of the devices lost or stolen have been recovered.

Devices that carry out parliamentary duties are an open goldmine for hackers where confidential data can be much more lethal in the wrong hands. With calls on authorities within government to now implementing necessary systems to track missing or stolen devices, or to have the means to erase or freeze laptops, the importance for the people in charge is first and foremost the safety of public data from fraudsters who can use the data contained for more nefarious causes.

A government official will have information on their laptop which, if ending up in the wrong hands, presents a far more costly situation than what is first anticipated. This data becomes very profitable for sophisticated cyber hackers who can pillage business files, emails between parties and other pertinent data with relative ease.

Calls are now in effect for a permanent digital connection to every endpoint, with the further ability to lock, freeze and wipe the device in question before it becomes compromised. Earlier in 2021, the Department for Business, Energy and Industrial Strategy reported that over 300 mobile and laptop devices belonging to employees were lost in the same period.

For more information on big data analytics and enterprise security, check out the upcoming events from Whitehall Media.