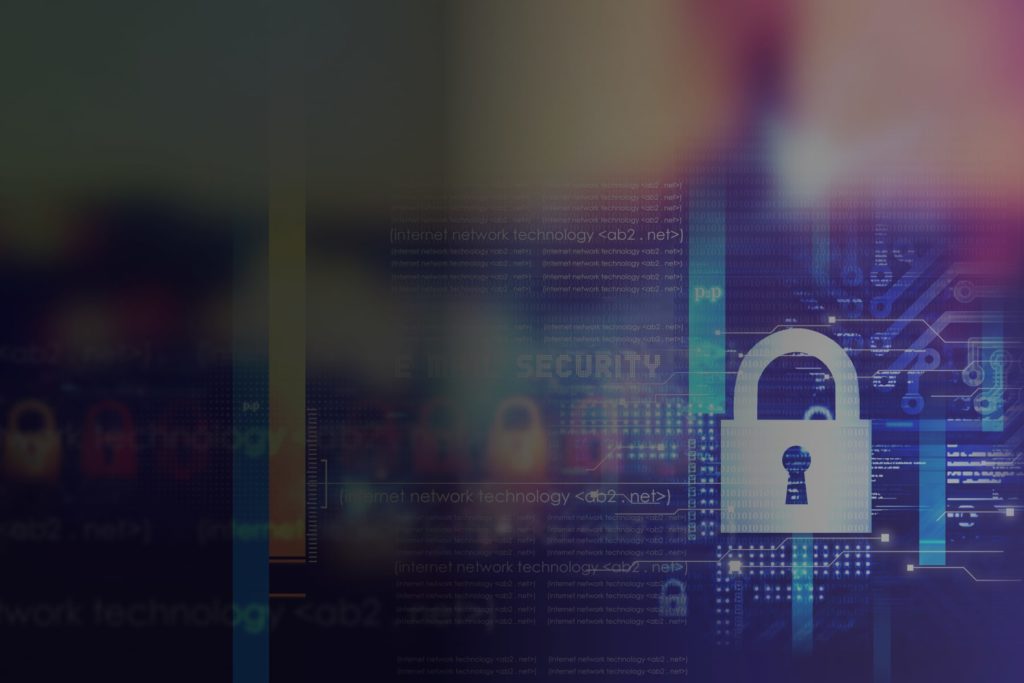 Accenture has made an agreement with Broadcom to buy a division of Symantec as it attempts to further step foot in the managed security services sector. This comes after Broadcom acquired Symantec’s enterprise division for $10.7 billion in November 2019.

Over the years, Accenture has takin on numerous security firms, including iDefense and Maglan, and claims that its latest venture will further bolster its managed security services offering.

“Cyber security has become one of the most critical business imperatives for all organisations regardless of industry or geographic location,” said Accenture CEO Julie Sweet.

“With the addition of Symantec’s Cyber Security Services business, Accenture Security will offer one of the most comprehensive managed services for global businesses to detect and manage cyber security threats aimed at their companies.”

John Lionato, vice president and general manager of Symantec’s Cyber Security Services business, described the deal as a “tremendous opportunity” for all.

There is no clear answer as to why Broadcom has sold Symantec’s security services shortly after acquiring the business. However, when acquisition plans were announced last year, some analysts had their doubts.

Forrester said that the deal represented good value for Symantec’s investors. However, they warned that Broadcom was “wading into the tricky waters of a hardware company busying a cyber security software company”.

Forrester added: “Broadcom’s recent track record with enterprise software has not been encouraging. While some point to Broadcom’s 2018 acquisition of CA Technologies for $18 billion as evidentiary proof that Broadcom can integrate software companies successfully, Broadcom has moved aggressively to slash CA’s operating costs.”

The firm’s analysts also questioned Broadcom’s commitment to managed security services. “Symantec also recently began aggressively bundling its product offerings by attaching security services to them; whether Broadcom continues this strategy or chooses to exit the security services business altogether remains to be seen,” they noted.