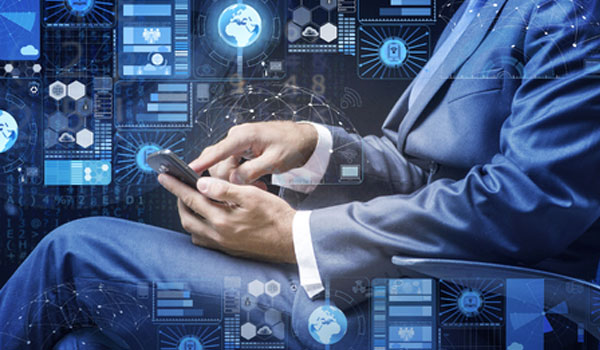 RSA claims to have covered over 5 million compromised cards from underground marketplaces as well as other sources in the last quarter. This is a 60 per cent increase on the three months prior. According to the security vendor’s Quarterly Fraud Report for Q2 2018, the threats faced by customers are slightly evolving over time, with mobile playing a large role.

While phishing emails, texts (also referred to as “smishing”) and phone calls (vishing) have continued to be the most abundant type of fraud attack in the timeframe, making up 41 per cent of the total, trojan and rogue apps traded places. In the previous quarter, attacks that involved financial malware dropped from 25 per cent to 16 per cent in Q”.

At the same time, the number of rogue mobile apps detected by RSA leapt 13 per cent, reaching 9185. This is 28 per cent of the total number of observed attacks. In most cases, these apps tend to take advantage of consumer trust in brands. This is done by faking well-known apps as a way to harvest information. What’s more, transactions from mobile apps and browsers included 71 per cent of fraudulent transactions. This is 9 per cent more than Q1 in 2018. Fraudulent transactions through the use of mobile channels grew 16 per cent year-on-year.

RSA also unveiled the increase in popularity of new account fraud. Only 0.4 per cent of authentic transactions were attempted from a new account and device. This is a shocking contrast to the 27 per cent of the total value of fraudulent payments made via new accounts and devices in the period. According to claims by the RSA, fraudsters are still using burner phones and fake accounts to try and side-step fraud filters.

In addition, 28 per cent of fraud comes from a known or trusted account and device. This suggests that these devices have been infected with financial malware that is designed to carry out account takeover attacks.

These figures come into focus as new stats from Compare the Market recently revealed that UK cyber-enabled fraud losses rose further than £2 billion last year. The amount stolen rose by 38 per cent over the period, from £600 per person to £833.

Join us for ECS Europe

Join Whitehall Media’s Enterprise Cyber Security conference where we connect hundreds of cyber security and InfoSec specialists from both the public and the private sector. Join in as we discuss how they are developing advanced security strategies, tools and techniques to better manage emerging risks and vulnerabilities.