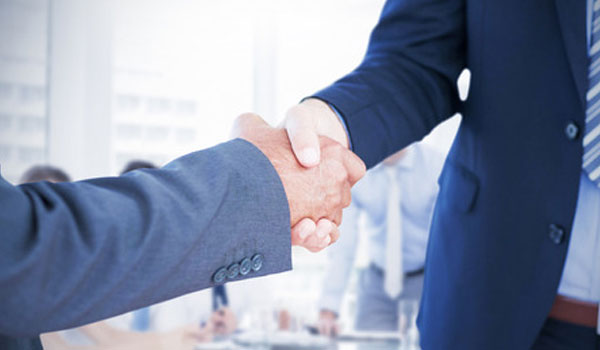 Big news comes for Hong Kong Science and Technology Parks Corporation (HKSTP) as they welcome HKSAR Government’s announcement on the new appointments to Board of Directors last week. In the latest article on HKSTP, the company expressed their gratitude for the invaluable contribution of their chairperson, Mrs Fanny Law, during the past four years.

Mrs Law played a key role in driving the transformation journey of HKSTP. During her tenure with HKSTP, she took the reigns in accelerations progress in biotechnology, artificial intelligence, and robotics. She also took the lead in smart cities developments, which laid a strong foundation for HKSTP’s future development in Hong Kong’s innovation and technology ecosystem.

New Board of Directors at HKSTP

HKSTP also welcomes the appointment of Dr Sunny Chai as the new Chairman of Board of Directors. As well as Dr Chai serving as a member of the HKSTP’s Board of Directors, he is a well-respected industrialist with deep experience in public service.

There will also be eight newly appointed members including Herbert Chia, Mr Donald Choi, Mr Dennis Ho, Professor Mak Tak-wah, the Hon Jimmy Ng, My Gavin Poon, Professor Sean Tang and Mr Denis Tse. There will also be three re-appointed members of the Board of Directors; Mr Theodore Ma, Mr Joseph Ngai and Professor Tsui Lap-chee. Under the leadership of Dr Chai, the Board of Directors will bring in new incentive to the future growth of the Corporation and the innovation and technology development in Hong Kong.

Final Gratification and the Future for HKSTP

HKSTP also expressed their gratitude to their board members, Dr Lo Wai-kwok, Professor Shyy Wei, Mr Richard Sun and Mr Billy Wong for their guidance to the work of HKSTP. Their tensure is set to expire at the end of the month.