Brought to you by Whitehall Media 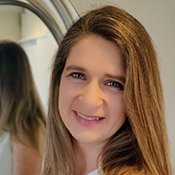 In order to modernise the digitalisation of the NHS and wider UK health sector, public health officials in collaboration with medical practitioners and policymakers need to establish pathways for new data to be pipelined into existing data collection points.

By harmonising the volume, velocity, variety and veracity of the various data sources, we can better establish previously unimagined relationships, bring together existing data in new ways, and make use of novel data which currently resides outside of public health records.

Applied big data and AI in times of disruption

In today’s highly disruptive environment, the successful application of big data and AI offers enterprises, no matter their industry sector, with the potential to diversify their product offering, realise new business opportunities, survive downturns, and hold onto their customers.

We explore, how businesses which adapt to customer needs through the systematic exploitation of big data and AI, integrated with analytics, reveals previously unimagined possibilities for data-driven initiatives which support revenue generation.

Beyond the numbers: how to be a better data analyst 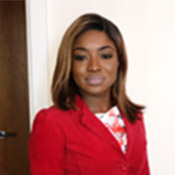 When doing data analysis, investing time with people and the process of analysing data, as well as its resources, will allow you to better understand the data you have been tasked to make sense of. By doing so you will significantly improve the data analysis process as well as the results from that analysis.

Exploring your mindset and getting to a place of true neutrality and purpose while working can help clear the mind to do a more thorough and complete study.

Join us as we explore how to see the picture, both big and small; understand the bias and the purpose of the data you are tasked with turning into a story.

Data storytelling: how to get people’s attention

Understanding what our experiences are and being able to quantify them and tell the stories of our lives is something that we can all relate to. The same can be said of the value that businesses gain from taking raw data and turning into, not just actionable information, but a story which is of business-wide relevance.

We address how best to tell a story with data.

Analysing and modelling data in a complex world 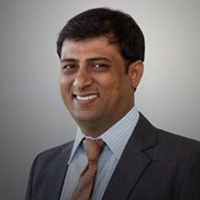 The amount of data available will continue to increase at an incredible rate. Of equal relevance is the fact that the average human spends 11 hours processing information on a daily basis. This has led many to question how we are going to manage the processing, storing, and accessing of such vast amounts of information.

We address, how to better simulate, store, access, and link your data sets in order to realise your organisation’s data strategy.

“Socratic bots”: using Socratic Dialectics and AI to battle misinformation on the web 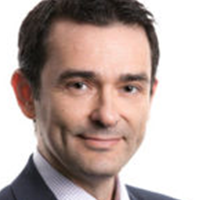 The web has evolved into a platform for the rampant promulgation of misinformation and the proliferation and amplification of numerous conspiracy theories that have a detrimental effect on our politics (e.g., QAnon’s influence on the 2021 Capitol Hill attack) as well as the effectiveness of public policies (anti-vaxxers, etc.).

Most strategies to counter misinformation have been centralized top-down enforcement; for instance, the banning of accounts (including an acting US President’s) on social media.

Arguably, these strategies have been counter-productive, in many cases confirming in the minds of misinformed citizens that their beliefs must be true if they are so “resisted by the elites”.

George will present a project that is currently in development, whereby AI conversational agents are used to simulate “elenchus”, a form of dialogue invented and practiced by Socrates and his students in Ancient Athens.

Also known as “Socratic dialectics”, their purpose was to examine the deep-held beliefs of an interlocutor so that they may reflect, or even doubt, the validity of those beliefs.

That method was essential for arriving at consensus among citizens on what “truth” was in a democratic city like Athens, where there was no higher authority to define or impose, a top-down version of the “truth”.

The project is currently testing how “Socratic bots” running the elenchus algorithm could be a more effective, bottom-up and decentralized, strategy towards battling misinformation on the web.

For data-led enterprise initiatives, the issue isn’t necessarily volume but the organisational capacity to successfully adopt the systems and structures needed to turn data into value.

AI unlocks the value of data and hybrid multi cloud is the platform to democratise the data. 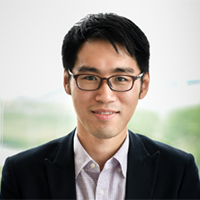 There is limitless demand for insights and data-driven answers from various stakeholders in today’s enterprise environment. An established central Marketing Data & Analytics team not only answers business questions but also transforms the organization into machine learning-based automated decisions and actions in the era of Multi Moment Marketing. We address how each sub-function under this CoE umbrella connects dots and creates synergy, bringing together other stakeholders in a complex and decentralized organization.

• Importance of the central marketing data and analytics team as a Centre of Excellence in the marketing planning process
• The synergy between sub-functions such as Consumer Insights, Marketing performances, Advanced Marketing Analytics
• Insight into action and business transformation
• Required profiles and capability analytics for advanced marketing analytics

Intelligent systems are being permanently baked into every facet of business life. From smart, connected systems working hand in hand with powerful cloud AI systems which are able to aggregate input from devices in the real world, to an environment in which computing will finally become truly democratised as human capabilities are augmented by tailor-made AI solutions and tools.

Despite such progress, many organisations are in search of new ways to plug the comprehension gap in AI and enterprise data.

We address, how HILT in ML can advance the accuracy of datasets, improve safety and precision, avoid bias, augment rare data, and maintain expert level input.

Afternoon Networking and Refreshments served in the Exhibition Area

Reimagining and improving Enterprise Data Quality at scale at PayPal 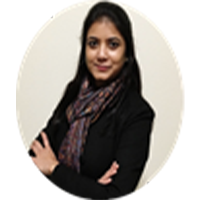 This presentation will cover the following:

• Industry trends, market insights and current data quality challenges faced by enterprises similar to PayPal
• What is our strategy & solution?
• Learnings and what’s next

Identifying value in large datasets is vital, but many of today’s CPU systems are struggling to keep pace with the intensity of current data demands. This leaves your data science function without the cutting edge necessary to unlock the value of enterprise data.

By deploying the next-generation GPU platform which is built to support the ambitious data-led plans of businesses who need to harness their rapidly growing datasets, data and analytics practitioners will uncover valuable intelligence in milliseconds, process massive amounts of data, customise and adapt resources at scale, and integrate into existing systems with ease.

Where will your data live?

The average business has 5 different cloud providers, which has led to a complex IT environment. With such unpredictable costs, inconsistent security features, and multiple management tools, instead of sourcing, organising, and achieving value from your data, organisations are left fighting unnecessary battles.

With a multi-cloud platform, you can bring consistent infrastructure and operations, you can choose the right cloud for each application.

Closing Remarks from the Conference Chair

Please note:
Whitehall Media reserve the right to change the programme without prior notice. 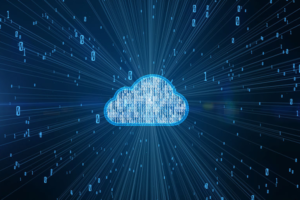 Researchers for cybersecurity have worked feverishly to help seal a breach in misconfigured Amazon S3 buckets that have exposed millions of US business documents, equalling over 1TB of amassed data. Scouring the Silos Data breach watchdog firm WizCase conducted an operation that saw over 80 misconfigured cloud storage data silos exposing their data which, according...
read article 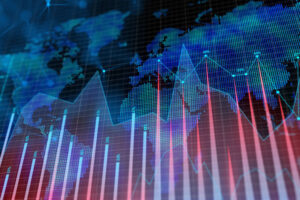 Politics is always a win some, lose some occupation, but when a majority of 100 staffers are losing their electronic devices within two years, who stands to lose the most? Could it be the public when the sensitive public data contained on them fall into the hands of malicious hackers? More Than Lost Passwords Parliament...
read article 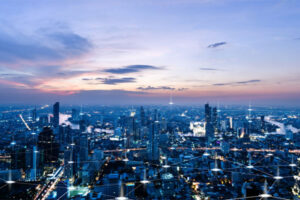 It was a story that broke unprecedented ground for what is considered a data breach and made headlines in data breach news in the UK, and the sage for airline giant British Airways is not close to being finished yet as the numerous victims of two separate data breaches within the company have been granted...
read article